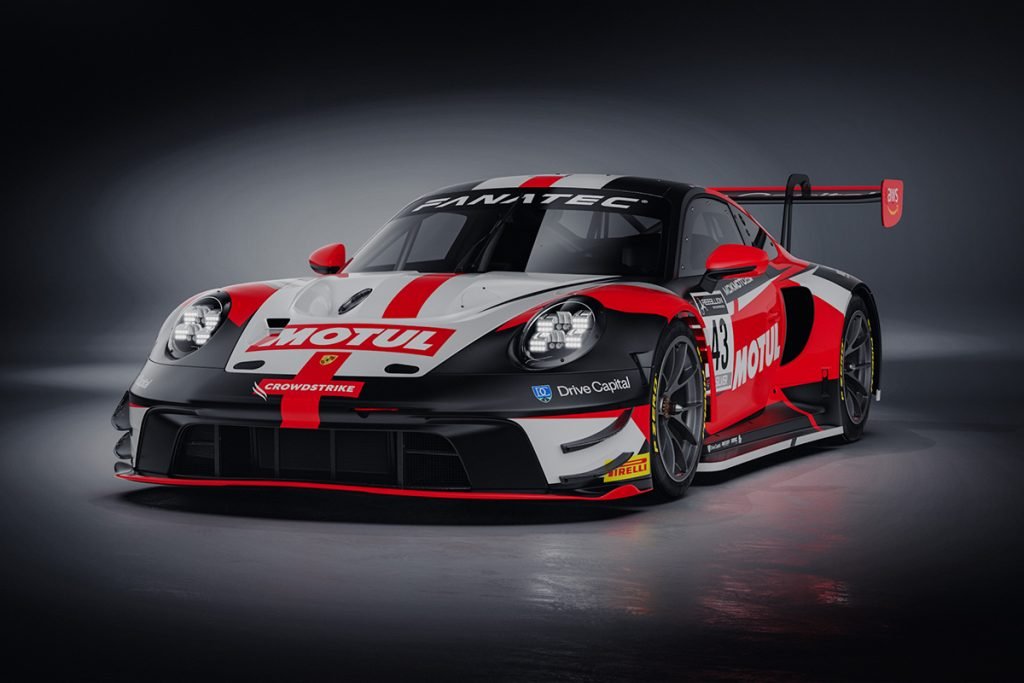 Announcing in November that he would join Porsche, MDK Motorsports, and the Fanatec World Challenge Powered by AWS program this coming season, Seth Lucas will kick off his 2023 campaign at the famed Hankook 24 Hours of Dubai. Taking place at the Dubai Autodrome in the United Arab Emirates, Lucas will pilot a Herberth Motorsport-prepared Porsche over the January 12-15 event weekend.

“We have a busy season planned in 2023 and in lieu of some winter testing, we decided to compete in the 24 Hours of Dubai,” explained Lucas. “I was originally slated to compete in the event but after joining MDK Motorsports, I was able to change teams to ensure I could get behind the wheel of a Porsche and begin my preparations for the North American race season. While the Dubai event is all about seat time, we are racers and will be racing to win!”

Set for the seven-event weekend, fourteen-race Fanatec World Challenge Powered by AWS season in 2023 along with other one-off events, Lucas will jump right into the new race season with Herberth Motorsport in Dubai. Known for their endurance race results including a tenth-place finish at the famed 24 Hours of LeMans and their Asian Le Mans Series Championship in 2021, and Vice-Championship in 2022, the Herberth name has become synonymous with winning as they have also earned victories, podium results and championship honors in Porsche Carrera Cup and several Porsche events around the globe including the Dutch Cup Champions in 2006 and 2007. Based out of Germany and winning races since 1996, Herberth Motorsport is owned by twin brothers Alfred and Robert Renauer.

Lucas added, “It will be my first-time racing in Dubai, but I am excited to get there, get on track and get the weekend started. It feels like forever since I have been behind the wheel of a racecar, but I have been hard at work preparing for the trip overseas by studying videos and data as well as spending a lot of time on the simulator to make sure that I am ready to hit the ground running.”

Seth Lucas will be joined by Adam Adelson, Jason Hart, and Elliott Skeer in the Herberth Motorsport Porsche 911 as they hit the track on January 12 at the Hankook 24 Hours of Dubai.

Be sure to follow the Seth Lucas Racing social media pages for news, information, photos, results, and information for live timing and live video during the January 12-15 event weekend.

Seth Lucas would like to thank MDK Motorsports, Motul USA, and Porsche for their support as we move onward into 2023.