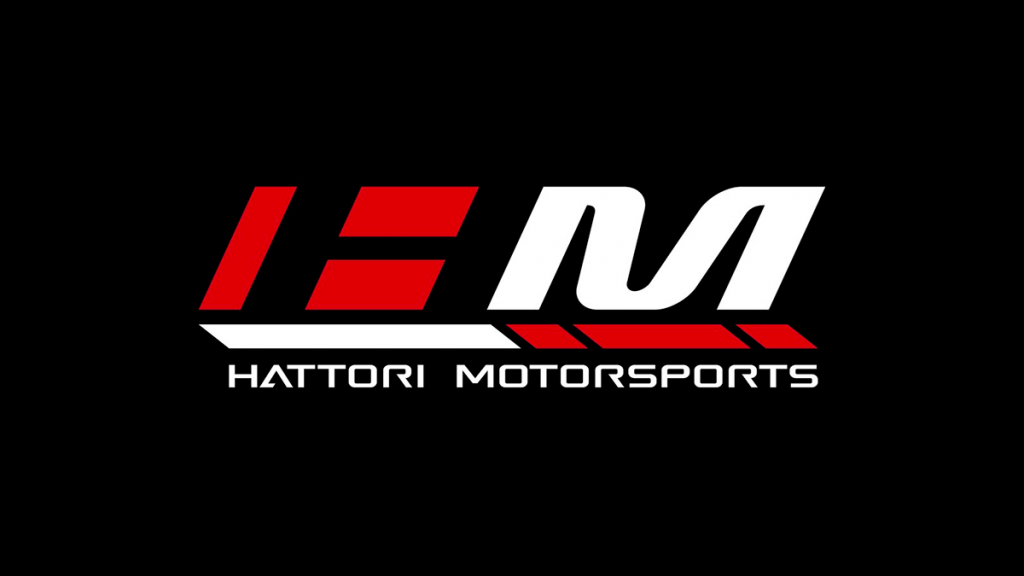 Hattori Racing Enterprises (HRE) team owner Shige Hattori has announced the formation of Hattori Motorsports (HM) and expansion into sports car racing with the addition of a Toyota GR Supra entry in the SRO GT4 America Series in 2022.

While Hattori recently expanded HRE’s NASCAR program to two entries in the NASCAR Camping World Truck Series, the formation of a GT4 program will feature up-and-coming driver Seth Lucas and sports car veteran Matt Plumb piloting the team’s Toyota GR Supra with support from Motul. A world-class French company with over 160 years in the lubricant industry, Motul will work with the team to continue testing and developing their 300V synthetic racing oil.

Lucas, a 16-year-old Powell, Ohio native, began his career at age 12 in go karts and made his sports car debut in 2020. Lucas earned his first-career sports car podium in February of 2021 and captured a third-place finish in his Trans Am debut at Mid-Ohio Sports Car Course.

“I am thrilled to be a part of Hattori Motorsports’ expansion into sports car racing”, Lucas said. “Being able to drive the Toyota GR Supra is a dream come true. I really felt comfortable in the car during preseason testing and having Matt Plumb as a teammate with his experience level is going to be a huge help. I’m optimistic for the season and look forward to gaining experience and help build the HM sports car program.”

Plumb joins HM after building a career not only behind the wheel, but also in team management and driver coaching. The 47-year-old veteran brings a race-winning pedigree to HM’s sports car program in addition to his 2013 IMSA Sports Car Challenge GS championship.

“I’m grateful to Shige (Hattori) and everyone at HM for inviting me to race with them and I look forward to sharing the knowledge I have to succeed in the sports car program,” Plumb said. “The partnership between Seth and I is a great fit. He is intelligent, talented and has the drive to be a winner. I‘m excited to share my experience with him and help build this program.”

Shige Hattori looks forward to the challenge of establishing a sports car program as HRE’s NASCAR program has grown for 2022.

“We are very excited to expand our program and diversify our efforts with a GT4 sports car team,” Hattori said. “We’ve had a lot of success winning races and titles on the NASCAR side over recent years and feel like this is the right time to expand to sports car competition. I’ve watched Seth race since he ran go karts and am looking forward to watching him develop in our Toyota GR Supra. Matt Plumb has a great deal of experience that will be able to help Seth and speed up the development of our program.”

HM will compete in the full 2022 SRO GT4 series with additional race dates to be announced later.